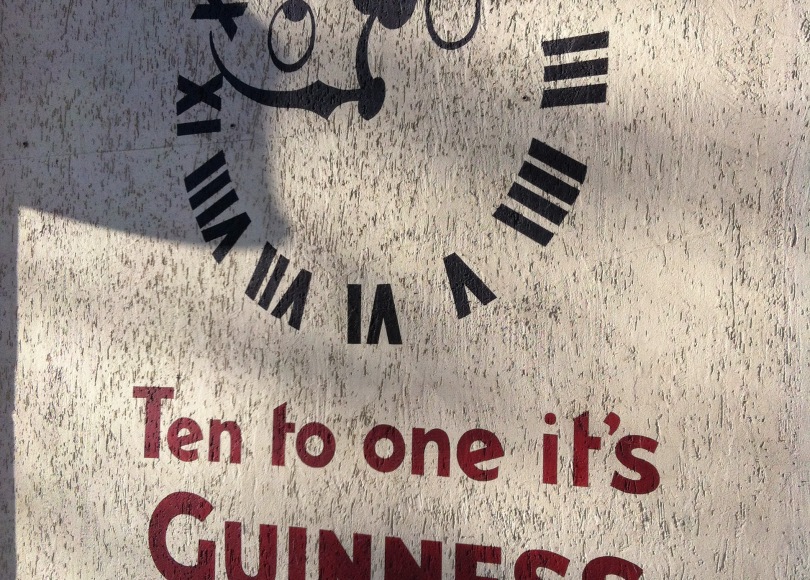 It’s interesting this blogging lark. Somedays I find I have nothing to say, others too much. I have the usual head full of clutter at the moment. I started my new job a fortnight ago and have had a very interesting and enjoyable two weeks in Auckland coming to grips with it.

I am pretty exhausted, I didn’t take a gap between the old job and the new which was a bit silly I guess. I came home from Auckland last weekend but had my wonderful cousin Rob visiting from the UK so we spent a lot of time catching up.

I imagine I will hit the wall soon if I’m not careful as it has been ‘all go’ as they say.

I’ve been enjoying the changes that come with a new job. Some are big such as new colleagues, new role and so on. Whereas some are small, I have only worn a tie once in the last three weeks!

When working from Auckland I live in an apartment downtown. This enables me to leave a load of gear in Auckland all the time and enjoy the luxury of travelling with carry on only. It makes a huge difference being able to get off the plane and head straight to the car. The apartment also means there is some routine to the stay. I have never been a fan of the hotel room lottery, never knowing what sort of room one is going to end up with when checking into a hotel. The apartment is rather noisy however due to its’ location (right on The Quay and directly adjacent to party central for the Rugby World Cup 2011).

When in Christchurch I am currently working from home. I’d have to say I’m not enjoying this part of the new arrangement, so far. I am a social being and sitting in my study all day is not my bag baby…

It is early days and I can’t realistically be in Auckland every week (something to do with having a family apparently). I shall find some routine soon I am sure.

I am heading up to Canada a couple of times between now and Santa so that’ll keep me busy no doubt.

Apologies for the rather bland post, but some days are blander than others…