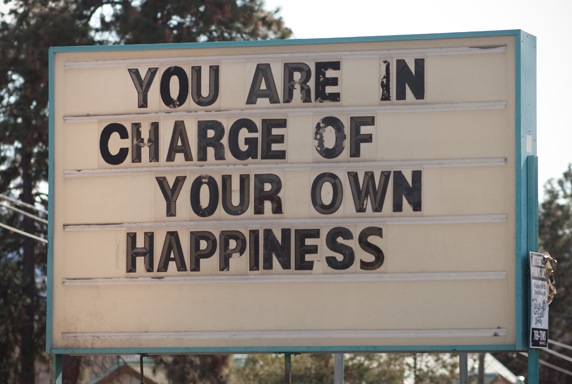 This wee entry has been a long time brewing. It is recorded for no other reason than in writing it I am declaring it.

I have lost my religion. Not in the sense that I can no longer find it but rather I have actively and consciously shed it.

Those who have known me a while may find this surprising, disturbing or hard to believe… This is all the more interesting I suppose as it comes from a fellow who as a young man sought the monastic life. I was born into a Catholic family; I attended Catholic primary and secondary schools. I participated fully in the life of the Church for many years.

Now there will be some of you who already having rejected religion might smugly roll your eyes and mutter something about how you already knew all this… I care not. Some may welcome me into the folds of the unbeliever – if it’s all the same I prefer no fuss.

I wish to avoid offending those of my friends and family who hold their beliefs dear. I respect your right to believe what you believe. I do not intend to record this to offend those who have faith or in anyway to suggest that what has occurred to me is better or worse than that which you the reader believe. I am sure some of you will tut-tut and decide to pray for me. Do whatever you want.

I’m happy. In fact I have never been happier.

How did I get here?

When my mother died on 9 September 2010 through a series of events I was left with all her remaining worldly possessions in my garage. As I worked my way sadly through the boxes of half opened laundry powder or wedding cards she and dad received in 1954 I was confronted with the issue of what to do with those things that mum had kept so carefully for 57 years.

It hit me with a tangible force that mum was gone. She was quite simply gone. She was not looking down on me from some heavenly place nor was she watching my disposal of her detritus with some loving glow.

When a person dies they are gone. Simple. All that remains is the memory I hold. When I go – I go. I reject the notion that this life is some form of rehearsal for the next.

This is all there is and I find that rather refreshing. It means that how I behave here and now is important, for no other reason than I wont get here and now again.

I reject vehemently that men in Rome have some exclusive access to the truth. Bollocks to that. I am heartily sick of grumpy priests trying to explain every crappy thing that happens on the planet as god’s will.
I reject energetically any religious belief that argues that one gender is superior to the other.

I reject any proposition that a person’s sexual preference can be right or wrong. Consenting adults can do what they please in my world.

Any belief system that suggests that by following rules one will gain eternal life – potty.

I recently completed a visa application for travel to India. It asked me to record what religion I practiced. I recorded for the first time Atheist, and I meant it.

And what of my mum and dad? They were both happy in their faith. Do I feel any sense of guilt or that I have let them down? No. They’re gone and I honoured them both in their death. I respected their faith in their funerals. I love them, as much today as I did when they were alive. But they’re gone.

A friend commented after I had declared my new found belief system that I had had the opposite to a Road to Damascus experience… I hopped back on the horse and turned around heading away from Damascus. He’s right… I am riding away happily. 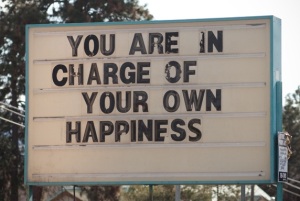 Oh and I do believe in magic and Harry Potter of course… and in good table manners, the restorative power of a good laugh, the joy of small pleasures and nice glass of whiskey a great cup of coffee…