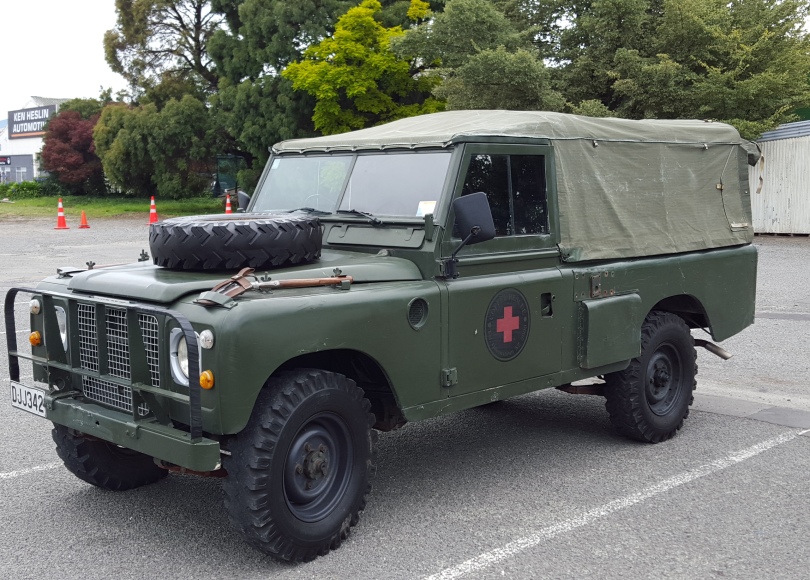 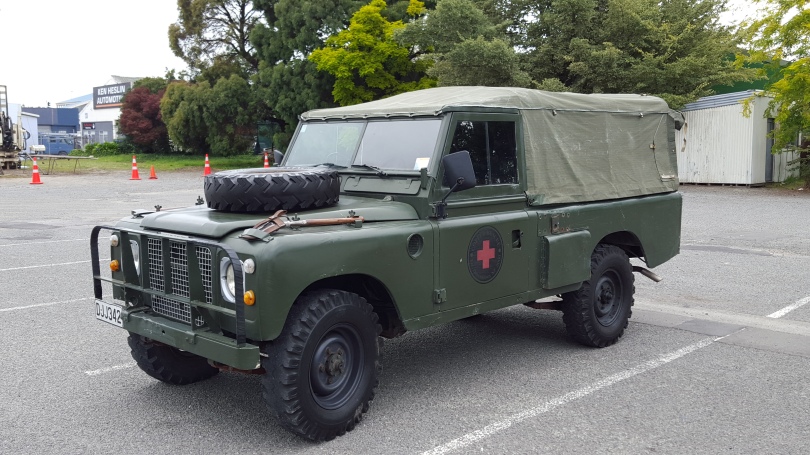 I’ve given myself a scare this week.  I have successfully replaced the speedometer cable in my Land Rover.  As in, I did it.  By myself. Me.

I took the mighty machine (for those living under a rock it’s a 1985 ex Army V8 Land Rover Series III 109) into the local Land Rover specialists to have the indicator stalk replaced.  When I used the indicators the headlights would go off.  This made for some rather exciting night driving as you can imagine.  I was sick of trying to drive on only straight roads.  When I collected the Landy from the mechanics it has a shiny new indicator and all systems were go, but for the absence of any speedometer reading.

The cable had broken in the act of removing the instrument panel.

The chap at the mechanics grabbed a new cable and asked me whether I was ‘very mechanically minded’.  I think he mistook my look of horror and bewilderment as assent.  He sold me a new cable and gave me some hurried instructions on how to perform the replacement task.

I returned home (at a speed never to be known) and consulted my Repair Operation Manual Issue 2 Land Rover Series III.  Every home has a copy.   It showed a lovely little diagram, similar to the ones I saw in my youth for assembling model aircraft.  I never managed them by the way.  I always ended up with the glue stuck on my hands and the Humbrol paint over the cockpit window.

I then set to the task at hand.  The first thing that became apparent was that the diagram omitted to show the other wires and cables and engine looking things surrounding the cable.  There were quite a few of these and I daresay they were important and necessary.  I resolved to try and leave them alone.

I was prepared for much swearing, some cursing and generally a tantrum followed by a trip back to the mechanics.

To my absolute surprise (and believe me here. I was very surprised) I was able to make the repair.  For some unknown reason I had the right tools for the job, I have no recollection of ever having purchased them nor where I learned of their use.

I was able to insert part A into part B and all of that.

Things went where they were supposed to and I didn’t end up with a small pile of nuts, bolts and springs at the end.

I took the beast for a test drive and it worked.  The bloody thing worked!

I’ve decided that I shall now have to change my name to Colin (I am of the opinion that all Land Rover enthusiasts are called Colin and have thick glasses and a serious knowledge of all things Solihull).

(The truth is, is that I am worried.  I am worried I’ll end up buying a pair of overalls, and I’ll start listening to the radio as I’m adjusting something beneath the bonnet.  But no.  I am not that person… that’s Colin). 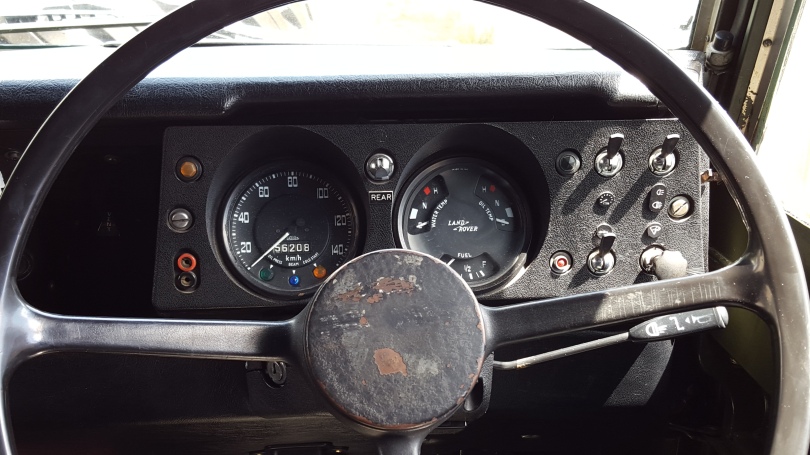